In this industry, it’s perfectly fine to be a boring company

Home Articles In this industry, it’s perfectly fine to be a boring company 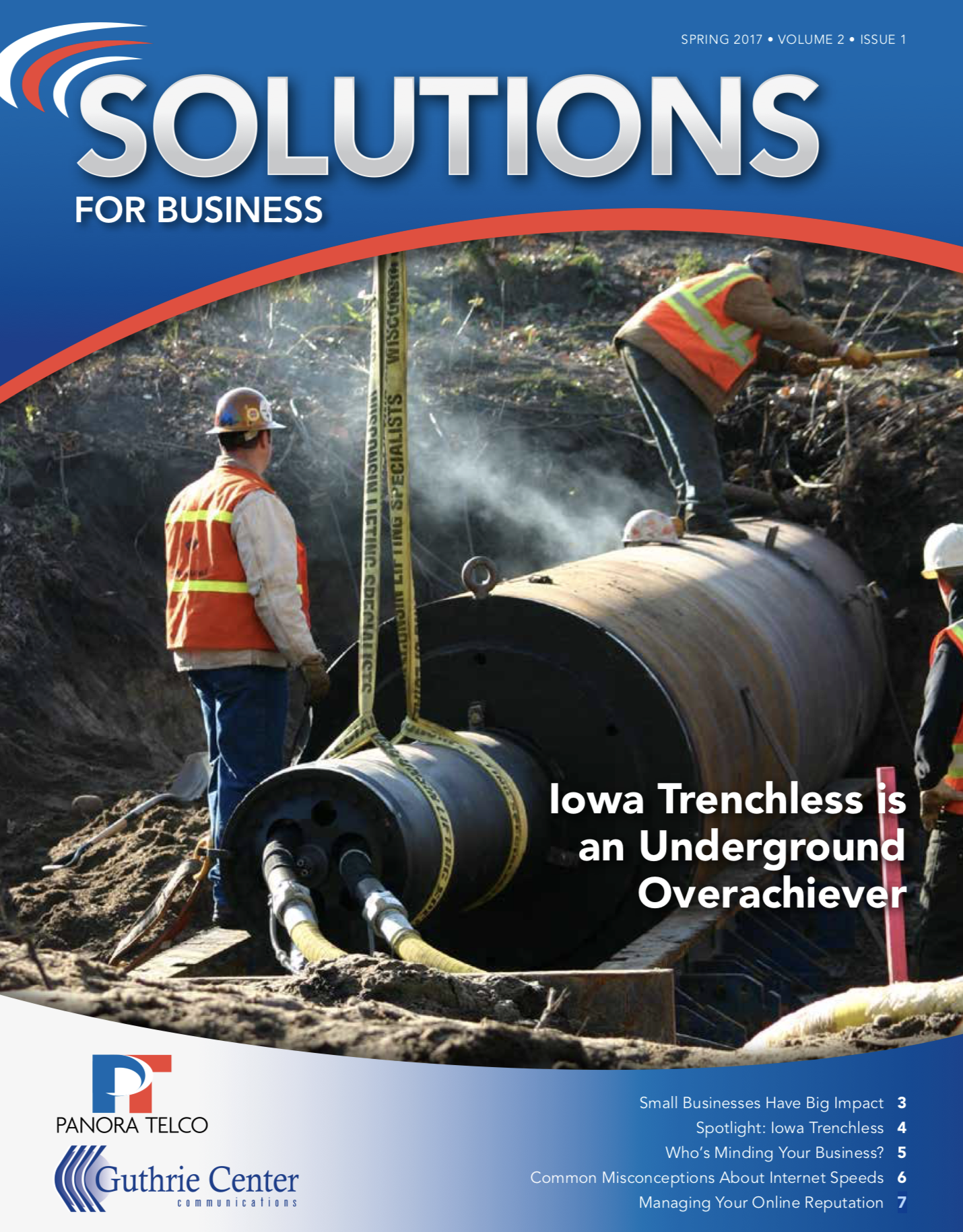 In this industry, it’s perfectly fine to be a boring company

Both Jason and Shari Clark are Iowa State graduates, and Jason had experience in the trenchless world doing boring and tunneling. The couple wanted to settle in Iowa and own their own tunneling company, and they ended up in Panora.

A Variety of Underground Installations

During the last 15 years, Iowa Trenchless has tackled even the toughest underground installations. Jason Clark notes, “We do boring and tunneling from 16 inches in diameter to 15 feet in diameter under roads, levies, railroad tracks, park- ing lots, rivers, creeks, and lakes.”

Projects completed by Iowa Trenchless are varied. “We work for contractors, municipalities, states, railroads, and the U.S. Army Corps of Engineers. And our projects range from pedestrian tunnels to the installation of gas and electric lines or drainage, sewer, and water pipes,” explains Clark. He adds, “We generally stick to a geographic area within an eight-hour drive of Panora. But there have been times we’ve worked on projects much farther away, such as in Washington, DC, Sacramento, Calif. — even in Canada.”

Growing Company, Growing
Communications Needs
Iowa Trenchless has 20-30 field employees, depending on the time of year, in addition to an office staff of about six people. The company was the first business in the Panora Telco Business Park in 2004 and has continued to grow. It now owns more than 25 acres of land and four buildings with an approximate total square footage of 26,500. Clark says, “We just keep rolling and growing.”

Panora Telco helps this growing company and its owners stay connected with these communications solutions:

• FiberFast Internet
(for Iowa Trenchless and the Clark’s home);